Replacing a Tripped Thermal Fuse in Your Dryer 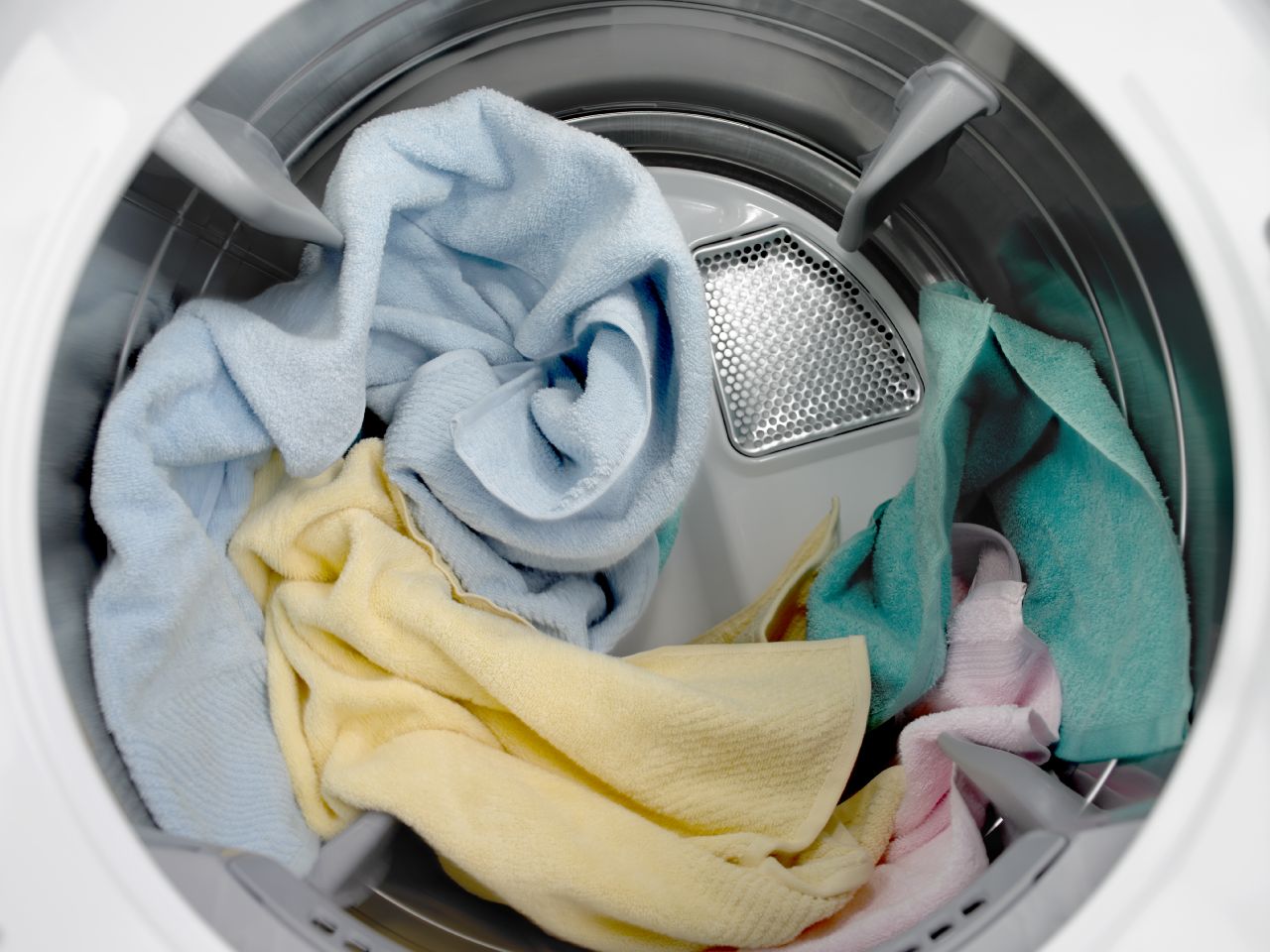 Everyone has heard the horror stories of dryer fires that have caused extensive home damage and injuries. However, dryer fires are far less common than they used to be thanks to one small part that is now required to be included in every newly manufactured dryer by federal law – the thermal fuse.

A thermal fuse helps to protect appliance owners by detecting when a dryer becomes too hot and shutting off electricity to the heating element. If your thermal fuse has been tripped, it can be easy to diagnose. In most models, your dryer will still work very much as it normally would. Your display lights still work, you can still start a cycle, and the drum will even still spin. However, as no electricity is reaching the heating element, there will be no heat to efficiently dry your clothes. Your clothes may come out a little drier after the cycle ends, but still significantly damp as well as cold to the touch.

Unfortunately, the thermal fuse is a part in your dryer that is only used a single time. Once the fuse is tripped, it will need to be replaced in order to get your dryer properly functioning again.

While the location of the thermal fuse may vary from model to model, in most cases it is located by the dryer exhaust hose. This is so it can accurately react when the temperature gets too high as all air needs to pass through the exhaust. In order to reach the thermal fuse, you should start by disconnecting your dryer from the power via unplugging it. You will also want to loosen the screws on the clamp that secures your dryer exhaust hose to your appliance so you can disconnect the hose.

Now once the dryer is unplugged and the exhaust hose is removed, unthread the screws that secure the back panel to remove it. You will now have access to the thermal fuse located by the exhaust vent. It is a small part about an inch in length that is connected via two wires. You can test the fuse for continuity with a multimeter to discover if it was the true cause. If it still has continuity, you may want to look to the heating element itself.

To replace the fuse, gently disconnect the two wires attached to it and unthread the mounting screw. Your fuse will easily come off and the new one can be installed. While there are ways to bypass using a thermal fuse, it is highly recommended that it is replaced. Every time a thermal fuse trips, it has potentially saved your home and your life.

What to Do Next?

Replacing a thermal fuse once it has tripped is easy enough, but you need to recognize that it was tripped for a reason. Your dryer grew too hot in its operating temperature, and there was a reason for it. So just because you replaced a thermal fuse does not necessarily mean your repair is complete. You need to find out why your dryer overheated or you will find yourself replacing the thermal fuse near every time you run your dryer.

The first part you should investigate is the first part you removed from your dryer – the exhaust hose. If you are not diligent in cleaning your lint screen, that lint will travel to the exhaust hose and may eventually build up. If it becomes blocked partially or completely, your dryer can no longer vent the hot moist air that it needs to. This will cause it to overheat. If the hose is empty, you may also want to consider that a blockage is deeper in the ventilation system built into your house.

While exhaust problems are the most common cause of overheating, a dryer that gets too hot can also be caused by malfunctions in the thermostat as well as the heating element. These issues should be checked as well if your thermal fuse keeps being tripped.

Troubleshooting Why A Convection Oven Fan is No Longer Working

Replacing a Tripped Thermal Fuse in Your Dryer